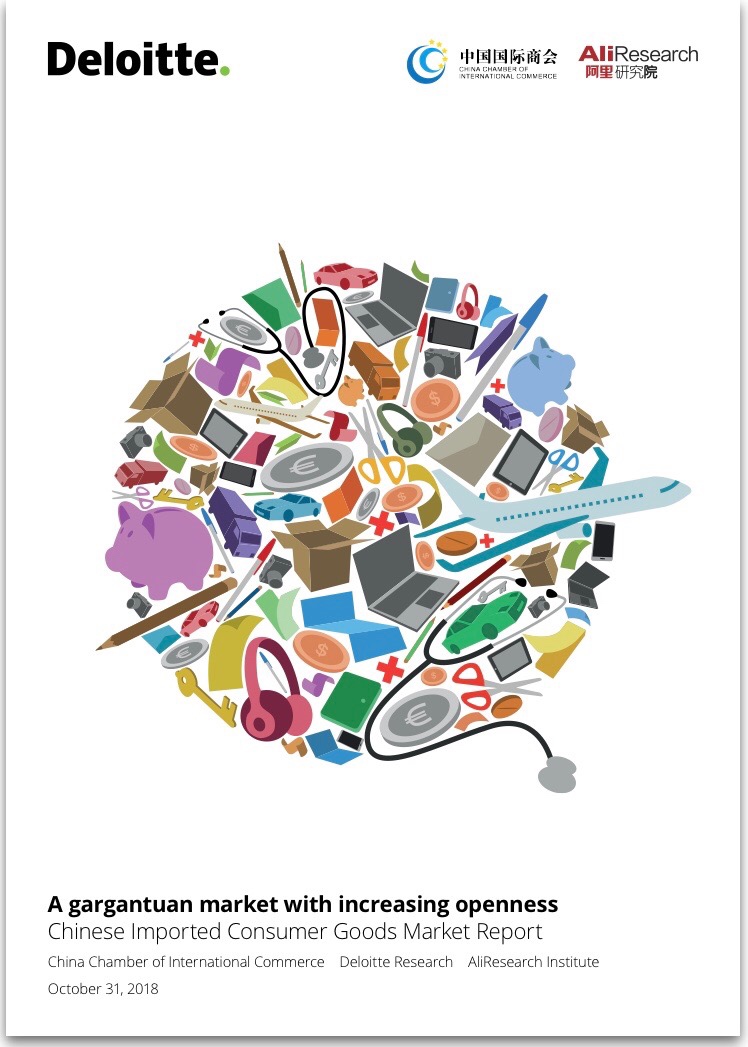 China's representation in global new consumer markets continues to rise. With the stable growth of China’s economy, consumers’ income has risen sharply. The sustained improvement of infrastructure and constantly enhanced consumer goods have prompted the continuous release of consumer demand potential. In 2017, China’s total retail sales of consumer goods reached RMB36.6 trillion (USD5.43 trillion at RMB6.75 per USD), a year-on-year increase of 10.2%, and accounted for about 25% of total global retail sales.

The elevated concept of discerning consumption is becoming an important driving force and development trend in the Chinese consumer market. Continued income growth has led to changes in the structure of China’s per capita disposable income, and the expanding middle-to-high-income population is becoming the main driver of the consumer market. Alongside increased income, the information channels available to consumers in the digital age have become more plentiful than ever before. Consumers' awareness has risen gradually. Their focus has shifted from traditional consumption to emerging consumption and from commodities to services. More emphasis has been placed on quality, content and shopping experience for goods and other diversified needs.